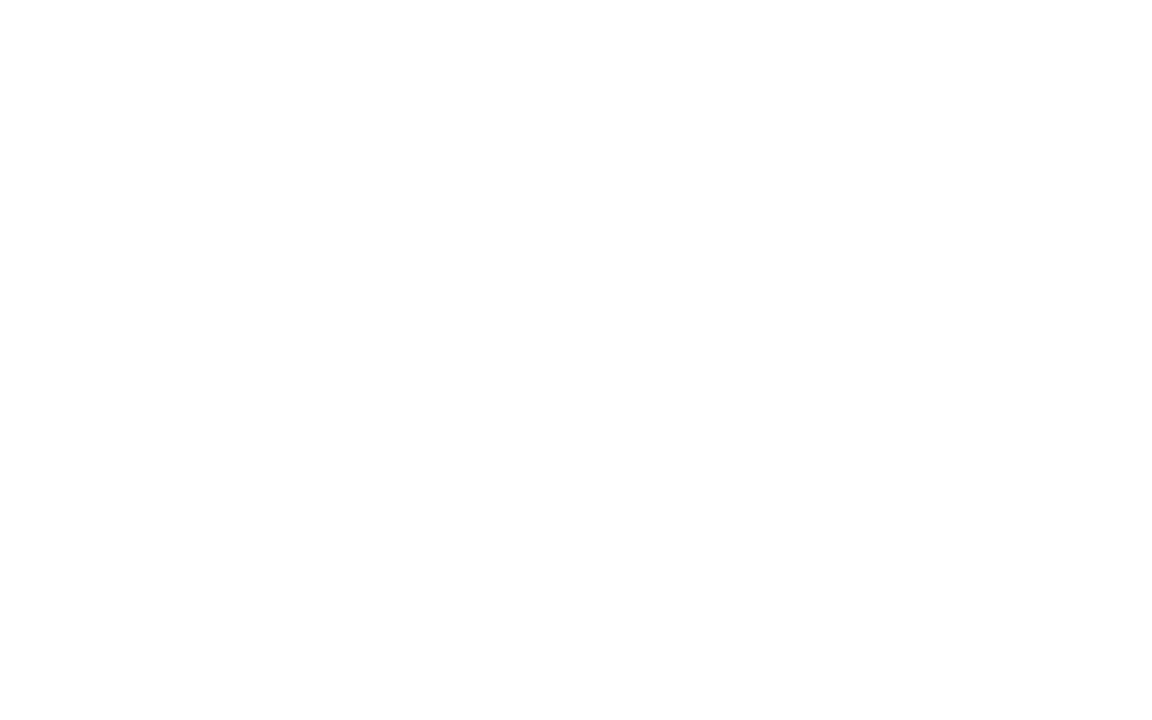 Who would have thought that a global pandemic would help fuel Canada's housing market? In 2020, the market set records across the country. The following year, those records were broken once more, and demand has continued to outstrip supply. This is driving prices up even further. Throw in inflationary pressures and it will take years for the market to correct itself. According to the government's December fiscal update, the market will take years before returning to normal conditions.

With each passing month, Canada's hot housing market continues to burn with no real signs of slowing down. In just over 10 months, 580,000 homes were bought and sold. The number of homes sold in the first 10 months of 2021 alone was more than the total amount from the entire previous year. Overall, the national MLS Home Price Index ended the year with a 25.3% increase from the previous year. Toronto home prices reached a new record for the month of November—up 28.3% year-over-year. The number of new listings declined some, by double-digits in the condominium market, which led to higher prices. The average sale price hit an all-time high of $1.163 million, up 21.7% from last year (the national average rose 19.6% to $720,854).

At its January 2022 monetary policy review, the Bank of Canada maintained its overnight rate at 0.25 per cent—where it has been since the beginning of the pandemic—and signalled that it is expecting to hold the rate steady until the middle quarters of 2022, however a January report from J.P. Morgan predicted that conditions in the labour market and other factors may lead the Bank to raise rates ahead of schedule.
With an overnight rate hike those considering entering the housing market may act with more haste if they had planned to get in before mortgage rates creep up, says Benjamin Tal, deputy chief economist of CIBC Capital Markets.

“If you were planning to buy a house over the next year or so, maybe you want to accelerate and take advantage of extremely low interest rates now. That’s natural behaviour that we see every time interest rates start rising,” Tal says, “and then it slows down. If history is any guide, the next few months will be relatively elevated in terms of activity and then will start slowing down into the second half of 2022.”

Manna says that, typically, she and her colleagues wouldn’t submit for rate holds on pre-approved mortgages. But, as the five-year fixed rates became more volatile near the close of 2021 (lowest advertised rates for five-year variable mortgages dropped to 0.85 per cent from 1.34 in a three-day span in November), she had been submitting almost every pre-approval for a rate hold, which usually run from 90 to 120 days for most lenders.

“We were doing a lot more rate holds,” she says, “and lots of panicked rate holds. Everybody was working until 10 o’clock at night.”

Tal attributes the strong pandemic housing market to the uneven economic impacts of the early shutdowns: lower-income Canadians, who tend to rent and are often younger, were the ones more likely to lose their jobs in the first extended lockdown, whereas higher-income workers were able to continue working virtually. Another factor contributing to the housing boom is demographics. According to a report from the Centre for Urban Research and Land Development, as of 2016 more than 700,000 millennials in Ontario’s Golden Horseshoe area alone were still living at home and likely to be aging into the market.

“I think we’ve been underestimating the impact of millennials entering home-buying age,” says Diana Petramala, senior economist at Ryerson University’s Centre for Urban Research and Land Development. “Millennials were holding less real estate but more cash in 2019 than generations before them. The ones that could afford to have clearly been saving for that down payment.”

Why buy with me?

Why buy with me?
Mortgage Calculator
Search Listings

Why sell with me?

Why sell with me?
Home evaluation
Free consultation

Office: 905-574-6400
reception@homelifeprofessionalsrealty.com
1632 Upper James St
Hamilton , ON L9B 1K4
Powered by myRealPage.com
The trademarks REALTOR®, REALTORS®, and the REALTOR® logo are controlled by The Canadian Real Estate Association (CREA) and identify real estate professionals who are member’s of CREA. The trademarks MLS®, Multiple Listing Service® and the associated logos are owned by CREA and identify the quality of services provided by real estate professionals who are members of CREA. Used under license.